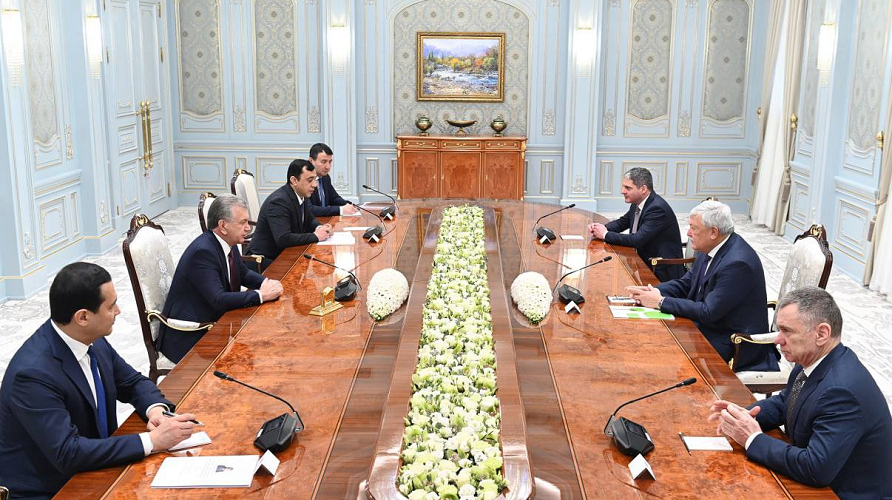 According to the press service of the Head of our state, the issues of enhancing mutually beneficial cooperation with Hungarian companies and promoting cooperation projects in accordance with the agreements of regular meetings at the highest level were considered.

The Head of the state sincerely congratulated Sándor Csányi on the successful completion of the transaction on the acquisition of the state share of Ipoteka Bank and the entry of the leading European banking and financial institution into the Uzbekistan market.

The main attention was paid to the issues of attracting direct investments from Hungary and other EU countries to the implementation of investment projects in various sectors of the economy of Uzbekistan, including industry, agriculture, horticulture and poultry farming, food and textile production, pharmaceuticals and others.

The importance of close interaction in higher education and training professional personnel, as well as improving the quality of banking services provided to the population, was also noted.

An agreement was reached on the adoption of a roadmap with priority measures to support and promote joint projects and cooperation programs.

Following the meeting, in the presence of the President of Uzbekistan, the signing ceremony of the Agreement on the acquisition of the state share of Ipoteka Bank by OTP Bank took place.