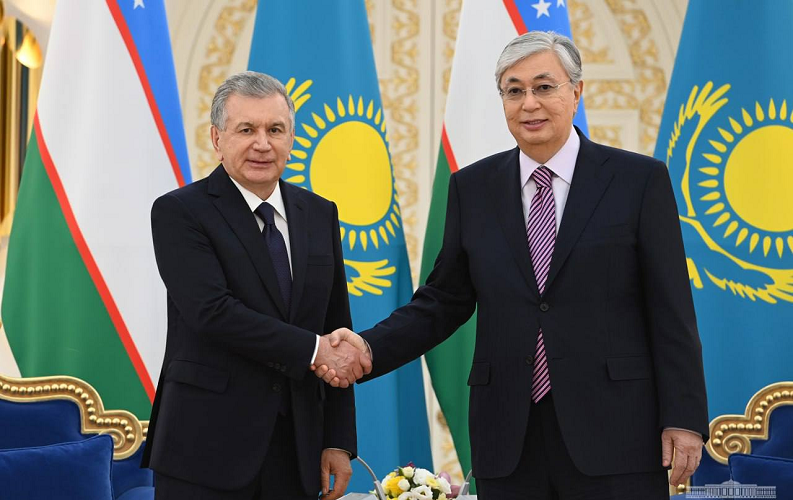 According to the press service of the Head of our state, the President of Uzbekistan sincerely congratulated Kassym-Jomart Tokayev on the successful holding of the Presidential Elections in Kazakhstan and his convincing victory.

Current issues of further strengthening the good neighborliness, strategic partnership and alliance between Uzbekistan and Kazakhstan were considered.

The main attention was paid to the preparation of the upcoming high-level meetings.

The importance of building up practical interaction in priority areas such as trade, industry, energy, transport and logistics, agriculture, and other sectors of the economy was emphasized.

Views were exchanged on issues of regional interaction.