On August 3, the first diplomat of the new Embassy of Uzbekistan in Sweden arrived in Stockholm, reports “Dunyo” IA correspondent. 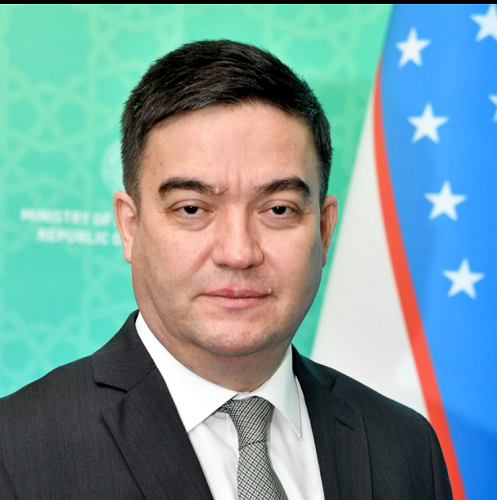 The appointed adviser Nodir Ganiev will act as Chargé d’Affaires of the Republic of Uzbekistan in the Kingdom of Sweden.

He was born in Ferghana, he is 50 years old. In 1993 he graduated from Tashkent State University (now the National University of Uzbekistan) with a degree in Oriental Philology. Since 1994, he has been working in the system of the Ministry of Foreign Affairs, holding various positions in the central office and diplomatic missions of the country abroad.

Prior to leaving for Sweden, he served as head of the Department of the Ministry of Foreign Affairs for cooperation with European countries and EU institutions.

The diplomatic mission in Stockholm will become the 36th Embassy of Uzbekistan in foreign countries.