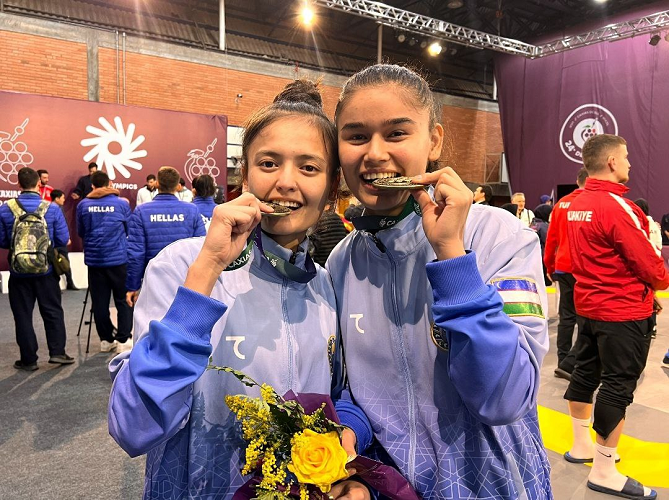 According to the National Olympic Committee, the awards were won on the first day of the tournament.

Dilbar Tajiboyeva and Guzal Eshmirzayeva of four representatives of the Uzbekistan national team reached the semifinals and won third place.

4 more taekwondo athletes from Uzbekistan are also taking part in the competition.